One reason that God sends me to Congo is that I am a control freak. He knows that I need to let go of that at times. Being a control freak can make me quite valuable in solving problems for businesses – particularly in troubled situations where speed is important. Being a control freak in Congo does not work. So I just let it go (mostly). It’s an interesting experience. Letting go allows me to enjoy the fact that God is in control and that I can trust Him.

So when it comes to keeping a schedule in Congo, I always let it be fluid – leaving plenty of room for divine appointments. Unfortunately, for the team, I also want to make sure that we don’t miss anything. (Maybe I haven’t quite gotten rid of that control thing.) That typically means that we start with a “working breakfast” at 7:00 am and end with a working dinner that ends between 8:00 pm and 10:00 pm. Then we get ready for the next day, call home, answer email, etc.  What about lunch?  It’s clif bars, granola bars, beef jerky and bananas on the run.

Today was one of those days with a special divine appointment.

In the picture with me is a Congolese friend I will call Joe. Joe traveled 70km on dirt roads to see us – probably on the back of a motorcycle. He showed up early today and as it happened, our “lunch” appointment did not show. We share our food and water with people when we eat lunch. Many of them don’t eat and drink water regularly. So Ivan, Newton and I had lunch with Joe. I don’t think I have ever seen anyone drink water so quickly.

Joe told a story and had a question. He said that four years ago, someone “sold” his (Joe’s) land and cows and the new “owner” kicked him off the land. The government has been no help because he is poor. The government only helps those who have money to pay “service fees.”

Joe said that the experience made him sympathize with the Belgians and other people who have been kicked off their land since independence in 1962. He says that there is a need for reconciliation – reaching out to those who lost their land. He wonders whether God has let Congo experience so many hardships because of the lack of reconciliation. (Another Congolese guy today told me that many Congolese do not love each other. It’s a foreign concept that is not practiced.) Joe would like to lead an effort of reconciliation. He wondered how he should lead such an effort.

My reaction to those situations is looking for justice, not reconciliation.

We discussed Nehemiah’s approach to troubled situations where sin had been rampant.

Would you pray for Joe?

You could pray that Joe would see God’s plans and that he would have great faith and courage as he is likely to make himself a “lightning rod.” You might also pray that God would provide for Joe physically and spiritually in miraculous ways. Joe has a wife, a set of 6 year old twins, a one year old, and probably some children in between.

Stories like that one leave me overwhelmed. What to do? Where to start? For Nehemiah, John the Baptist and many others, the start was repentance. Repentance means “turning away” from sin. That’s probably where I need to start. That’s probably where the Congolese need to start. In the Bible, repentance on a large scale led by leaders who repent personally and corporately seems to precede mighty works of God. Wouldn’t it be fun to see mighty works of God? Let’s pray for repentance for ourselves, for America and for Congo.

May we all humble ourselves under the mighty hand of God, 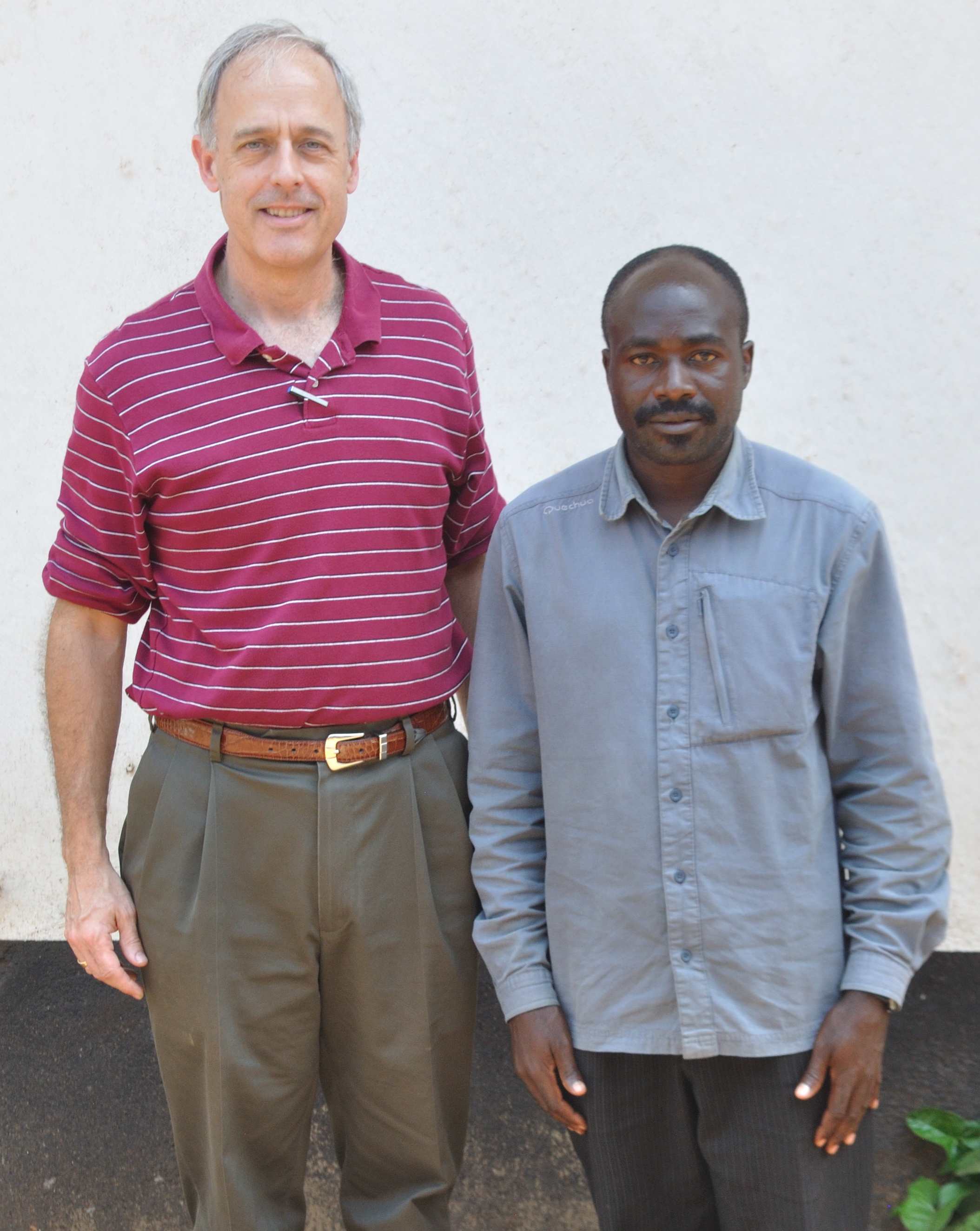